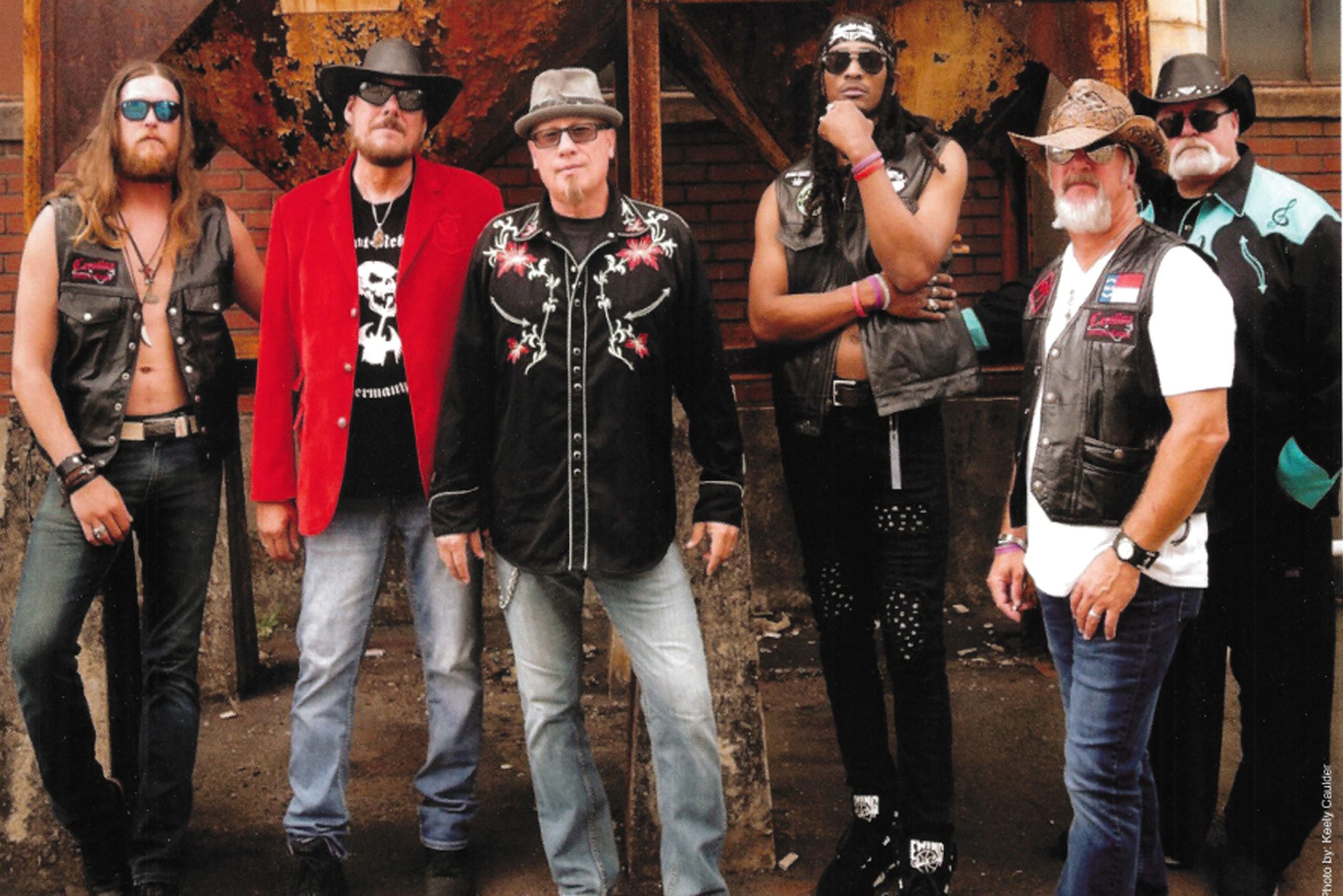 Guitarist Marty Hill formed Preacher Stone choosing award winning Nashville Singer Ronnie Riddle as lead vocalist. Together they have become one of the strongest song writing teams out there touring. They took their time searching for the musicians who they wanted to form the band line-up. These top musicians in their fields would join them to form Preacher Stone – Johnny Webb (Keys), Jim Bolt (Bass), Ben Robinson (Guitar) and Josh Wyatt (Drums).

Preacher Stone was launched by Kurt Sutter who put their song “Not Today” on two seasons of his Hit FX Series, Sons of Anarchy. They give the show credit for quickly expanding their fanbase stateside and abroad.

The band feels their 4th release, Remedy, is their best work musically as of yet. The album is a “press play” journey from beginning to end. These guys are the real deal and Preacher Stone’s music appeals to a wide variety of music fans. Their 2017 six country European tour was so successful, they headed back to Europe in 2018.

Some have called it a true resurrection in Southern Rock like the greats of the 1970’s who paved the way for classic rock played by good ole boys from the South – Lynyrd Skynyrd, Molly Hatchet, Marshall Tucker, The Outlaws and from the 90’s The Black Crowes.

The recipe for their growing success: great music, powerful live performances and the relationship they have with their fans. They are partnered with Texas Silver Star Whiskey and the band signed with label NoNo Bad Dog Productions in 2016.