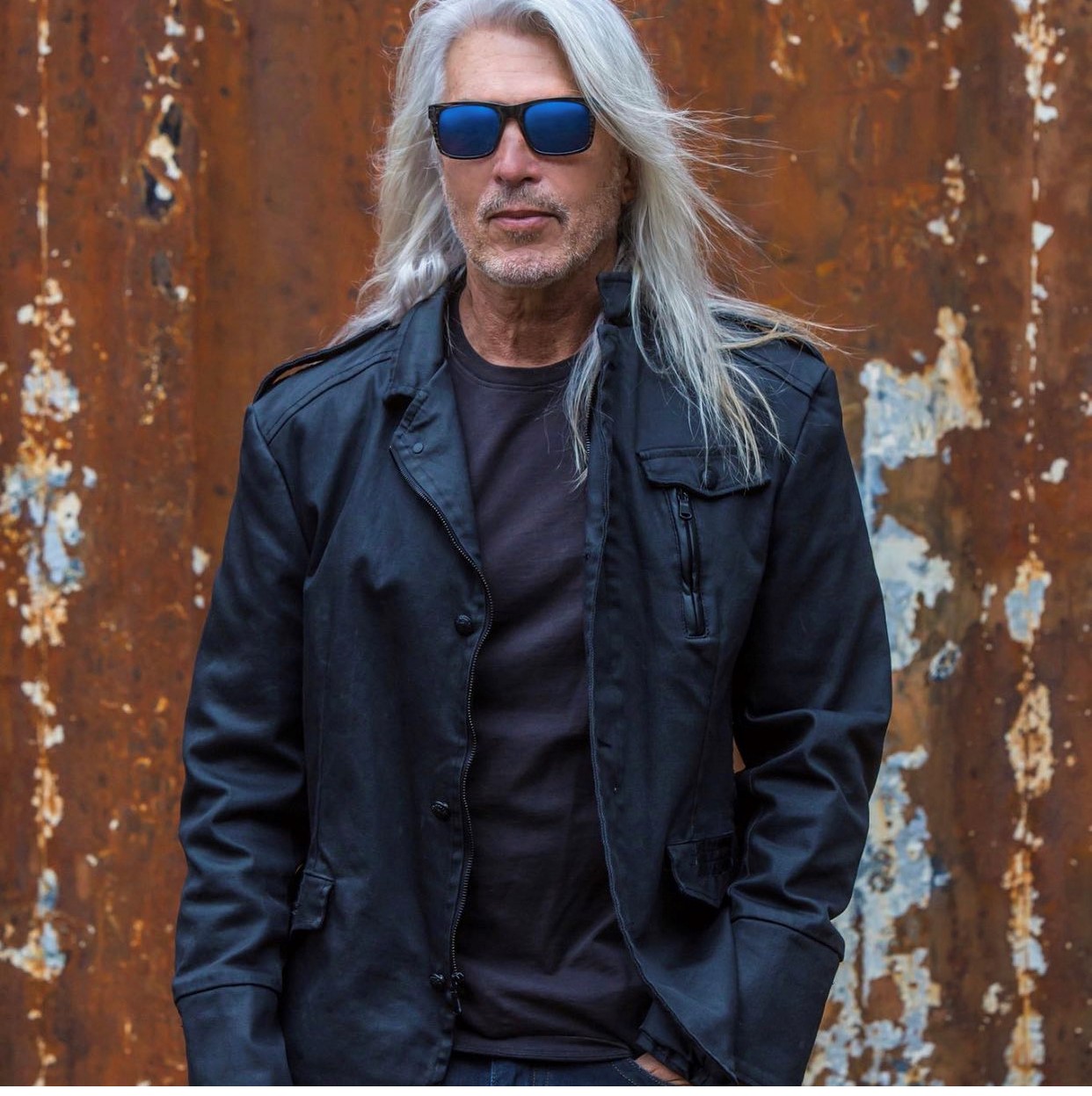 Born on September 28, 1954 in Spokane, WA, George Lynch began learning to play guitar at the age of 10. A naturally gifted musician, his guitar playing quickly progressed and became a creative outlet for him during his teenage years performing with several bands, most notably Sergeant Rocks.

In the late 1970’s, George moved to Los Angeles, California where he formed two bands, The Boyz and Xciter. Xciter, George’s technical abilities and unique style was a very important draw to the band’s fan base. Playing the LA club circuit, it was clear that he was already taking the necessary steps that would lead him to success in the 1980’s and his partnership with legendary band Dokken.

When George Lynch joined Dokken in the early 1980’s, success came very quickly. As history proves, much of the band’s album sales and credibility is the result of George Lynch’s guitar abilities and songwriting. With Dokken, Lynch recorded five albums from 1983 to 1988, all of which did remarkably well in the United States, Europe and Asia. This worldwide success made George Lynch one of the most influential rock guitarists in modern music, even earning the band a Grammy nomination in 1989 for Best Rock Instrumental. 1989 was also the year the George parted ways with Dokken and began the new decade with a different approach…enter the Lynch Mob.

By the early 1990’s George became a marquee guitar hero throughout the world. As a result, working with the Lynch Mob was a highly scrutinized and anticipated project. In just three years, the Lynch Mob released two records and hit the road on two worldwide tours. After the second tour’s completion, Lynch took hiatus and retreated to the studio to craft his first solo recordings.

“Sacred Groove,” Lynch’s first solo endeavor, was released in 1993. For the first time in his career, he was able to display a broader assortment of musical and guitar styles. The “Sacred Groove” album clearly established Lynch as an eclectic musician with a volume of eccentric work. Having satisfied this endeavor, George Lynch took several years off to spend time with his children and enjoy life in Arizona. That was until a call from an old friend came in 1994.

Following his departure, Dokken had reformed without George Lynch, but when the record company refused to release a new Dokken record without him, phone calls were made in late 1994. Lynch came in to fulfill the request and round two with the band began. Soon to follow were two more Dokken records and three more years of touring the globe.

By 1998, Lynch finished his commitment with Dokken and set out to work with the Lynch Mob. This resulted in “Smoke This,” an album that featured a culmination of his playing styles, but with a new approach. The 1999 tour that followed brought George’s playing to a new audience and resulted in a renewed interested in the band and George Lynch’s influence. With the new confidence, George began working with former Dokken band mate, bassist Jeff Pilson, on what was to become a lengthy album titled “Wicked Underground.” It was completed under the name LP (Lynch/Pilson) and delivered to stores in April 2003.

Also in 2003, Lynch began reworking the sound of earlier Lynch Mob and Dokken material. To complete this take, George re-assembled Mob band members, Robert Mason and Anthony Esposito, along with Michael Frowein on drums. Together, they reinvented the spirit and fire of early Lynch compositions onto an album titled, “REvolution,” released in 2003. The guitar work on both “Wicked Underground” and “REvolution” demonstrated Lynch’s consistency with his signature sound while balancing a more experimental side.

The most notable is his endorsement with ESP Guitars. ESP has held George as their highest profiled endorser for close to 20 years. Electric guitar pickup guru Seymour Duncan has also honored Goerge with his own signature series pickup called the “Screamin’ Demon.” Now a highly regarded standing in the guitar world, the “Screamin’ Demon” reigns as one of Seymour Duncan’s most popular items to date. George also conceived the design for a triple amp selector switching system called the “Tripler” which is manufactured by Morley.  American Recording Technology manufactures and distributes the George Lynch Signature Guitar, patch and speaker cables. In 2005, Randall Amplifiers revealed a new George Lynch modular amp called the “Lynch Box.” Also of note, Goerge Lynch and Robert Keeley have developed the Lynch Time Machine, a unique and powerful effect unit that is gaining a lot of interest and momentum within the guitar industry.

2015-2018 have seen some of Geoge Lynch’s most prolific recording projects, including KXM, an incredible film journey into the history and plight of Native American life, Lynch Mob, and Ultraphonix with Corey Glover of Living Colour, drummer Chris Moore and bassist Pancho Tomaselli of War. When George is not recording, writing or touring, he’s creating incredible collector’s art guitars under his Mr. Scary Guitars brand.