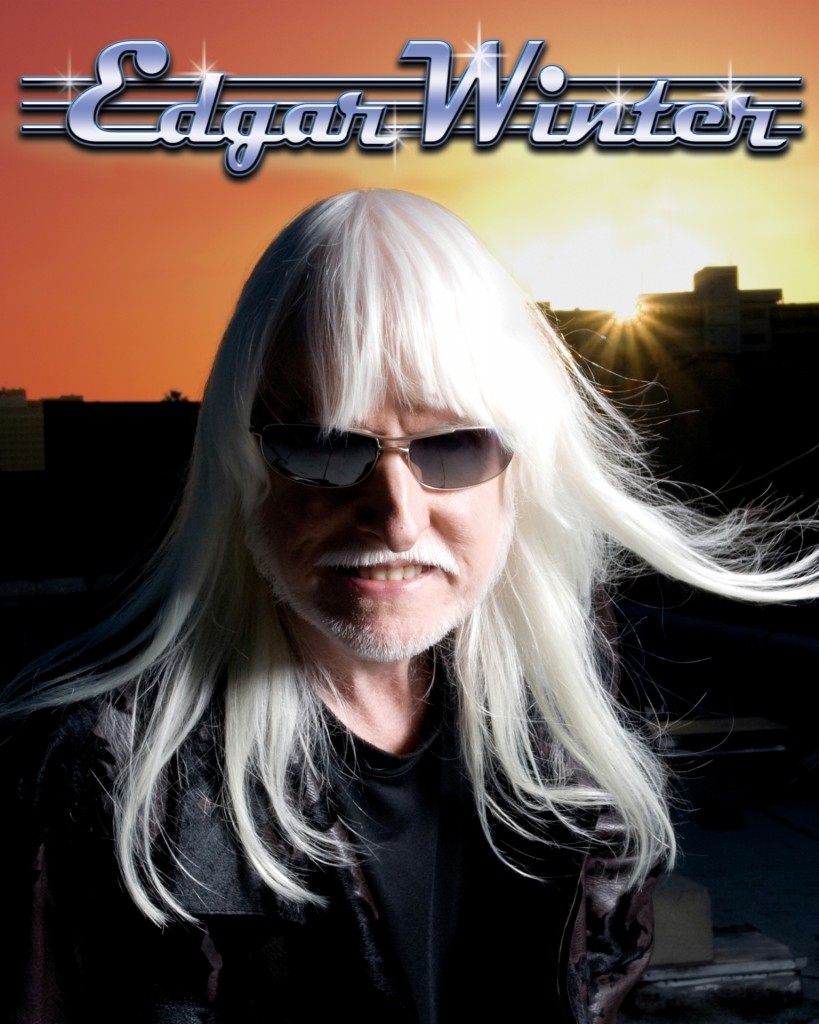 About The Edgar Winter Band

By the time Edgar Winter left his hometown of Beaumont Texas in the 1960’s, he was already proficient in every aspect of music. A child prodigy, Edgar has found success in music, film and television.

Edgar’s immediate impact on the record business with his first record, “Entrance”, was followed up with two hit albums with his band White Trash, and he topped that success with The Edgar Winter Group, creating the number one hit “Frankenstein” as well as the ever-popular “Free Ride”. The album “They Only Come Out At Night” peaked at number 3 on the Billboard charts and stayed on the chart for 80 weeks; on it’s way to double platinum.

Edgar invented the keyboard body strap, an innovation that allows him the freedom to move around the stage during his high-energy multi-instrument performances. His live appearances have occurred around the world, and Edgar is known for his own scintillating shows, as well as his riveting collaborations with the likes of Ringo Starr and his All-Starr Band.

Edgar’s music can be heard in no fewer than fifteen film and television projects, including “The Simpsons”, “Wayne’s World”, “Air America”,” Wag The Dog”, “Encino Man” and “My Cousin Vinny”, as well as advertising campaigns such as Miller Highlife, and most recently the “Tupac Resurrection” film, which includes his powerful song “Runnin’ (Dying To Live)”, which charted #5 on the R&B/Hip Hop Charts. Produced by Eminem, the song was part of a soundtrack album that was number one for eight weeks. His live TV appearances include David Letterman and Jimmy Kimmel.

Edgar’s live shows constantly receive rave reviews. His music is always evolving and he is a master of stretching his skill and imagination to produce amazing results. He also is a prolific writer, with a volume of poetry and a collection of exciting stories in his writing repertoire.

Edgar is a musician at the top of his game, and he’s proved he can do it all.