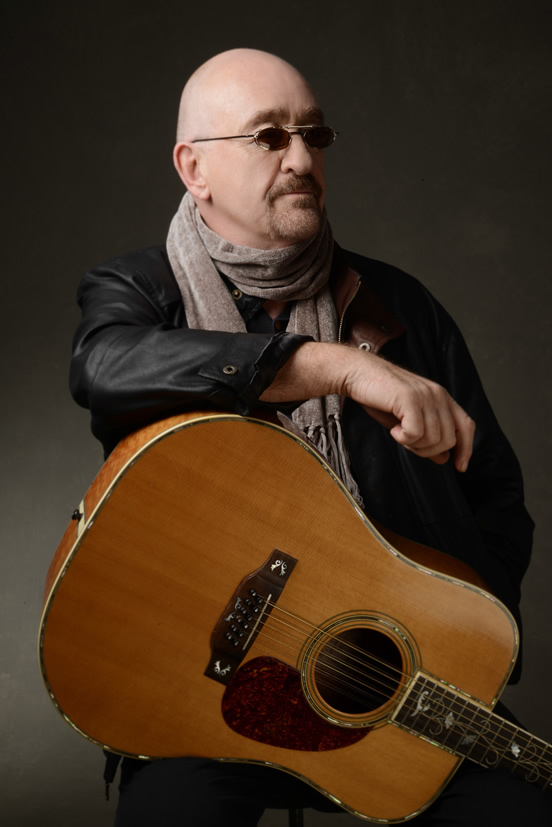 Rock & Roll Hall of Fame Inductee Dave Mason is a living rock legend. At age 18, the Worcester England native teamed up with Steve Winwood, Jim Capaldi and Chris Wood to form the legendary band Traffic, who had a profound affect on the genre of rock and roll. While still a teen Mason penned the Traffic hit “Feelin’ Alright”. The song became a global rock anthem and has been recorded by dozens of artists (including Joe Cocker who had a huge international hit with the song), “Feeling Alright” remains a highlight of Mason’s live shows today.

After extensive touring with Traffic throughout the UK and Europe, Mason headed for the USA to pursue a solo career. He struck international gold with his debut album “Alone Together”, which is considered a seminal rock classic. It’s known for the marbleize vinyl, vertical gatefold packaging, the hits “Only You Know And I Know”, “World In Changes”, “Shouldn’t Have Took More Than you Gave” and more. The album has sold millions of copies.

Five highly successful albums for the CBS/Sony label followed, four of which received gold album certification in the US. His next album Let It Flow sold millions of copies and contains another major Mason classic “We Just Disagree”.

In addition to performing to sold-out audiences and being a permanent staple in record collections and hearts of fans around the world, Mason’s unique guitar work can be heard on many landmark albums and songs such as the Rolling Stones’ Beggar’s Banquet, George Harrison’s All Things Must Pass, Paul McCartney’s Listen To What The Man Said and Jimi Hendrix’s Electric Ladyland. Hendrix’s major rock standard “All Along The Watchtower” features Dave playing the acoustic guitars before Hendrix’s soaring entrance onto the track. The song is a big favorite of Dave’s and he performs it in nearly every on of his live shows.

Dave Mason’s career spans several important rock eras, and encompasses his work as a producer, performer, songwriter, and consummate guitarist. In 2004, Mason was inducted into the Rock & Roll Hall of Fame for his work with the groundbreaking group Traffic.

Mason is also involved in the program he co-founded, Work Vessels for Veterans (WVFV); an all-volunteer movement that provides veterans with the tools they need to transition to civilian work. Mason is also an official supporter of Little Kids Rock, a non-profit organization that provides free musical instruments and lessons to children in public schools throughout the United States.