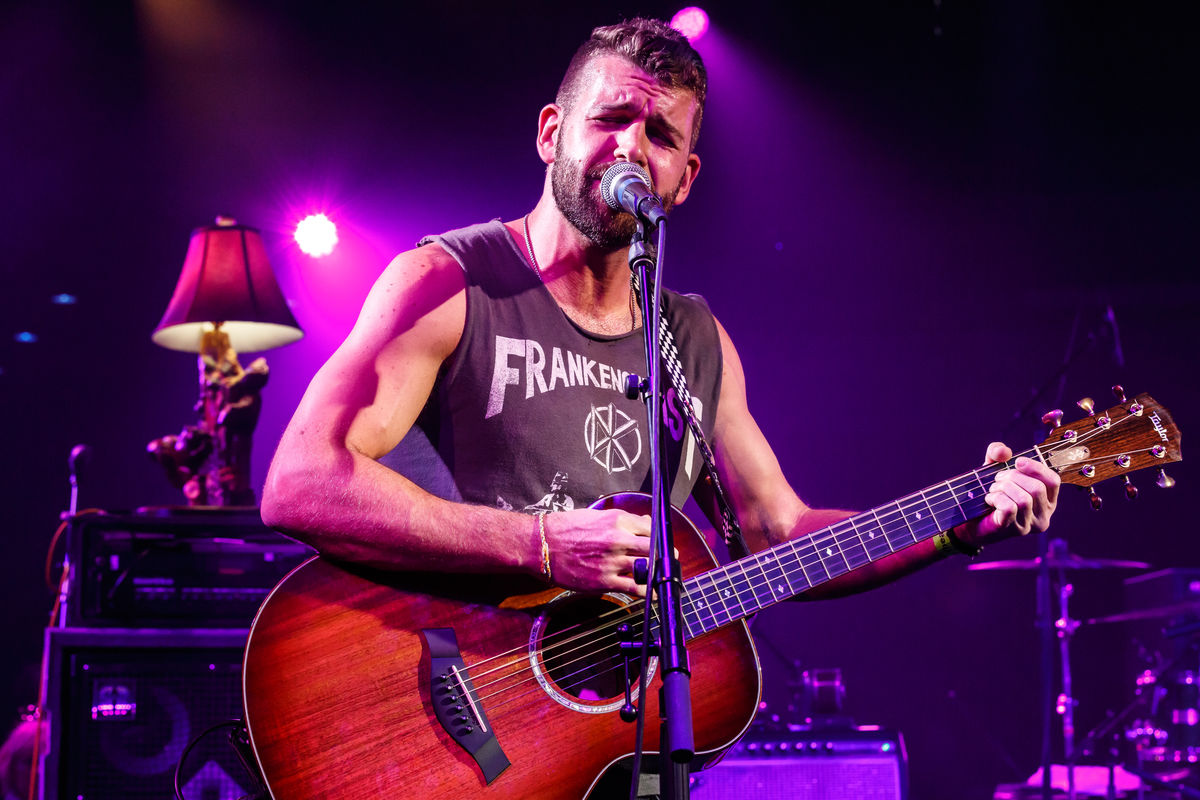 About Andrew Hagar aka Drew Hagus

Drew Hagus, also known as Andrew Hagar, is an American Singer-Songwriter, son of Sammy Hagar, and brother of Aaron Hagar. After spending years toiling away in journalism, the Tequila industry, the video game industry, and as an MMA and Kickboxing coach, Drew decided in late 2015 to try his hand at song writing and performing. He formed the Appalachian Murder Bunnies, a folk duet project with Kelly Kristofferson, and things accelerated very quickly from there.

Drew spent all of 2016 touring in support of Kris Kristofferson and Willy Nelson, traveling the world and keeping the spirit of modern folk music alive, opening at historic shows such as the Newport Folk Fest and Milwaukee Summer Fest. After a heartbreaking split and band breakup post-tour, Drew decided to focus all of his creative energy towards writing original music and getting back on the road. Believing in a “words-first” approach, Drew weaves his own brand of lyrics-driven Garage Folk with his merry band of heathens, The Brothers Hagus, with accompanying vocal harmonies by his multi-talented brother, Aaron Hagar.

Inspired by the folk protest movements of the past and also their Hardcore Punk rock roots, Drew & The Brothers Hagus aren’t afraid to speak on heartbreak, taboo social issues, the current political climate, and the toxicity of modern journalism and social media. These ideas are reflected within their debut EP, dropping in Spring 2017.